Posted-on2014-12-28By lineBylineScott
[Jesus said,]“Well done, good and faithful servant. You have been faithful over a little; I will set you over much. Enter into the joy of your master.” ~Matthew 25:21 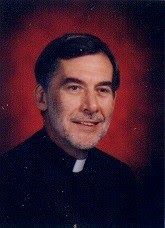 Yesterday, December 27, 2014, the Lord and Master of Ronald Frank Fink spoke those words to him as he went Home to be with Him forever.
Pastor Fink was my senior when I started in ministry in 1996, at Trinity Downtown in Orlando, Florida.
At the time I didn’t appreciate all he had to teach me and what it meant to be a pastor. At times I saw him as frustrating and limiting to what I wanted to do (whether or not it was good for ministry or Trinity!). I was arrogant and inexperienced. I was not a good associate pastor to work with. He was more patient, kind, and forgiving than I ever deserved. It wasn’t until several years later that I realized what I had in him as a mentor and how much more ministry I could have done and how much I could have grown had I humbled myself and listened to him. The Lord being good, He was able to redeem some lessons for me when I squandered it with Pastor Fink. I can look back on my time as a sole pastor and then a senior pastor myself and see things much more clearly as to how and why he did things the way he did. 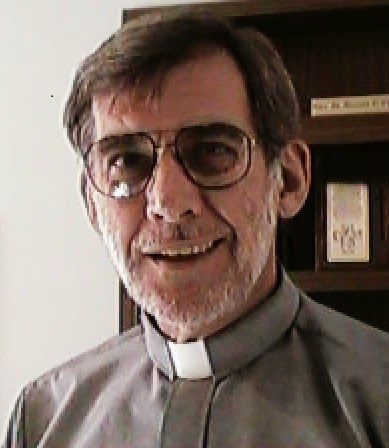 Years later, I wrote to him apologizing for my behavior. I wish I would have said it to him sooner. I wish I had said it to him in person. I wish I had been faithful in working with and under him. I wish I would have seen what a privilege and honor I had in him at the time.
Even so, I am so very thankful for the time I did have with him and with Millie! Such amazing people and brothers and sisters in Christ! Pastor Fink touched me and my life in ways that truly changed me for the better – even if I didn’t realize it until later. He has influenced me and so many others – and will continue to – for many, many decades to come.
I truly miss him and am saddened by the news of his passing. Besides a great role model, He was just a really fun and neat guy to be around. I have no doubt about where he is and am comforted in knowing that I’ll get to see him again when my Lord calls me to Himself at my heavenly Home.
I just pray that I can become a fraction of the “good and faithful servant” Pastor Fink was!
Well done, Pastor Fink; well done!
28.5483567-81.375352