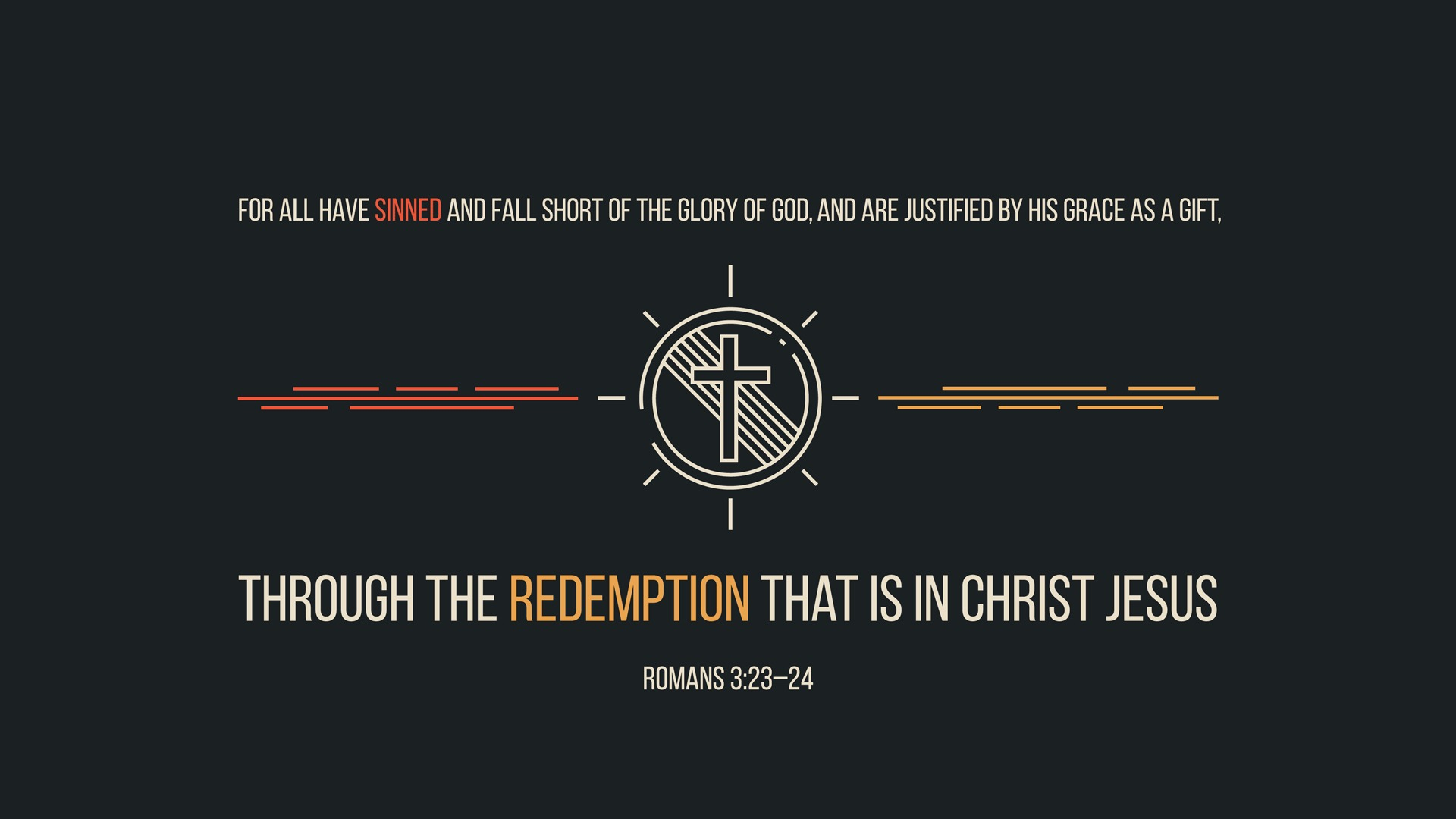 Noah obeyed God against the full remaining culture and became the means by which humanity and his relationship to God would be saved. He was also given to (Once? Occasional?) too much wine.

Abraham believed and trusting in God for the start of a nation and people. He also told his wife to pretend she wasn’t married to him so as to protect himself.

David was “a man after God’s own heart,” but he also committed adultery and murdered an innocent man to cover his sin up.

Peter declared that he was willing to die with Jesus, only to deny him three times later that night.

When we sin, we tend to follow one of two trains of thought:

Our sins are neither trivial nor unforgivable. God is bigger than our arrogance in our trying to submit the former and gracious enough to lovingly grant the later through faith in Jesus.

When we mess up, we are in good (Biblical) company and, like those we emulate, there is always hope for us, too; and that Hope is Jesus!

Live as His renewed, forgiven people!